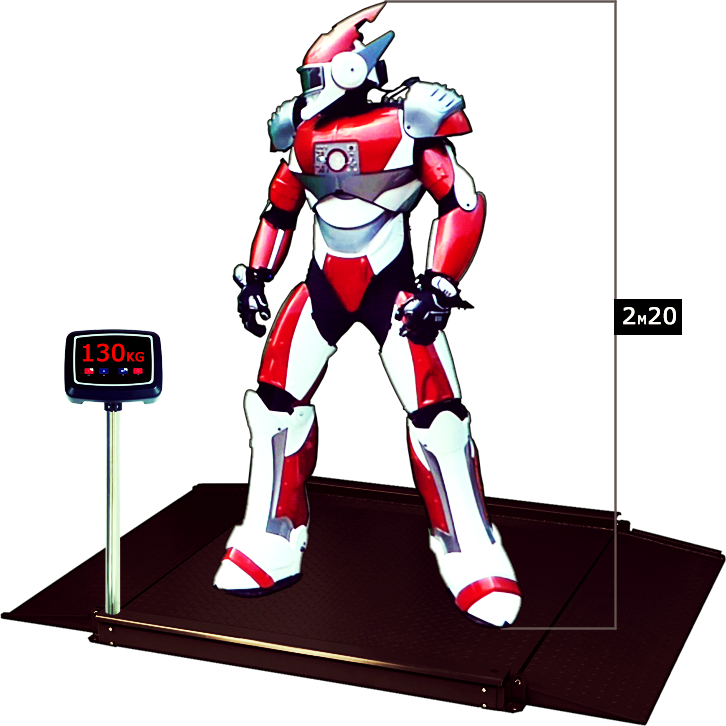 PRESENTATION OF THE ARTIST

Andy Mac Door is an original artist, self-taught, ambitious, animated by deep convictions and truly underground.
Author, composer, sound engineer and Dj, he produces his music entirely by him-self, from idea to mastering, from musical conception to the graphic creation.

From the first music note to the realization of his incredible hightech costume, Andy Mac Door create and produce entirely himself, which gives him the iconic status of independence and of Do It Yourself.

He is passionate about technology, it develops itself its own equipment as it considers that it is the artist who has to design a method of carrying and not a machine that should dictate its ways. That is why you'll see him mixing with his own material, from industry certainly, but changed by him self, hacked and physically transformed, so that it runs its creative desires.
In permanent search he studies history, philosophy, theology, eschatology, the occult sciences and he practices the tongue of angels.
It is this way, it comes to handwriting science fiction and gives birth to the character of Andy Mac Door..
In addition to the scene, he aims the realization of books, manga, film, mixing a theory on human origins, a vision of our present and our future hypothesis.

Andy Mac Door is a music artist and writer who performed on stage as a DJ in the MAC's skin, an imposing figure measuring 2m20 and weighing 130kg.
The great innovation is that the character Andy Mac Door is not locked in a fictional and imaginary universe, because this can be written in its history and is based on his real artistic career and its development in different concert halls, nightclubs, interview and various events.

Moreover, the universe, the history and the character of Andy Mac Door offers a rare depth and artistic dimension in the world of electronic music often considered superficial because of its most business ambassadors.

The date of "official" launch of Andy Mac Door, is September 2015, it also provides an opportunity for those who are looking for new concepts and promising artists. 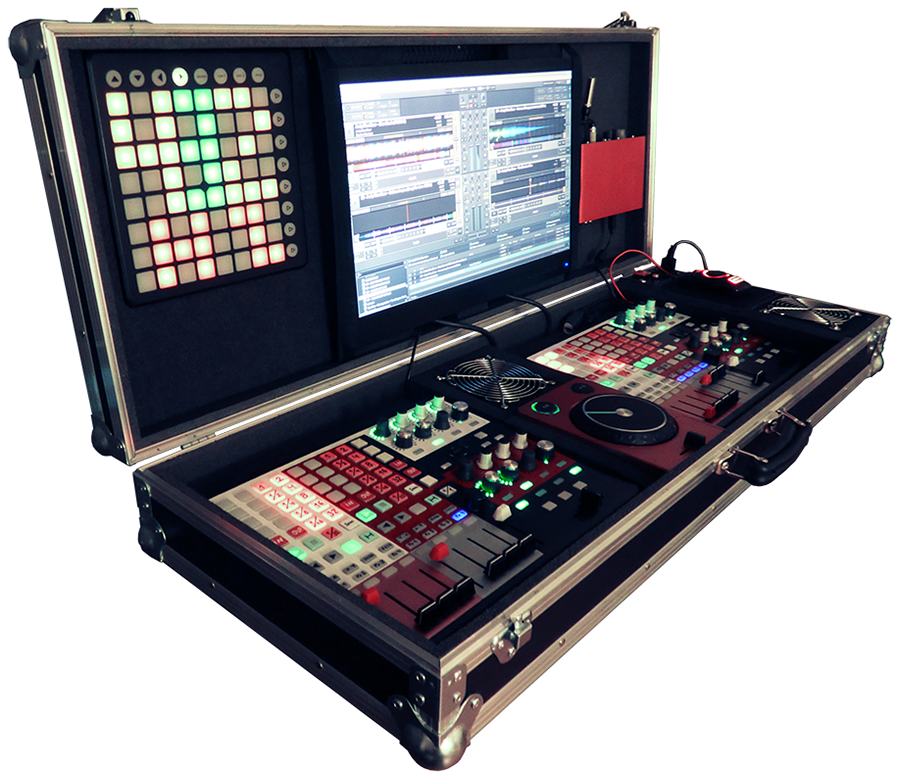